Austin Bailey joined the Thomas Jefferson Classical Academy team in 2022 as Public Relations Coordinator after serving as a General News Reporter and the Sports Editor of The Daily Courier. He also spent two years in the classroom teaching at Lake Lure Classical Academy and Trinity Christian School. He has coached basketball, golf, tennis, and football. Austin is a 2015 graduate of Appalachian State University where he received his undergraduate degree in Communications with a concentration in Journalism. He also minored in English. Austin received his Associate of Arts degree from Isothermal Community College in 2013.

Outside of work, Austin enjoys spending time with family, playing a round of golf, and hiking. Austin currently resides in Ellenboro with his wife Kacey. 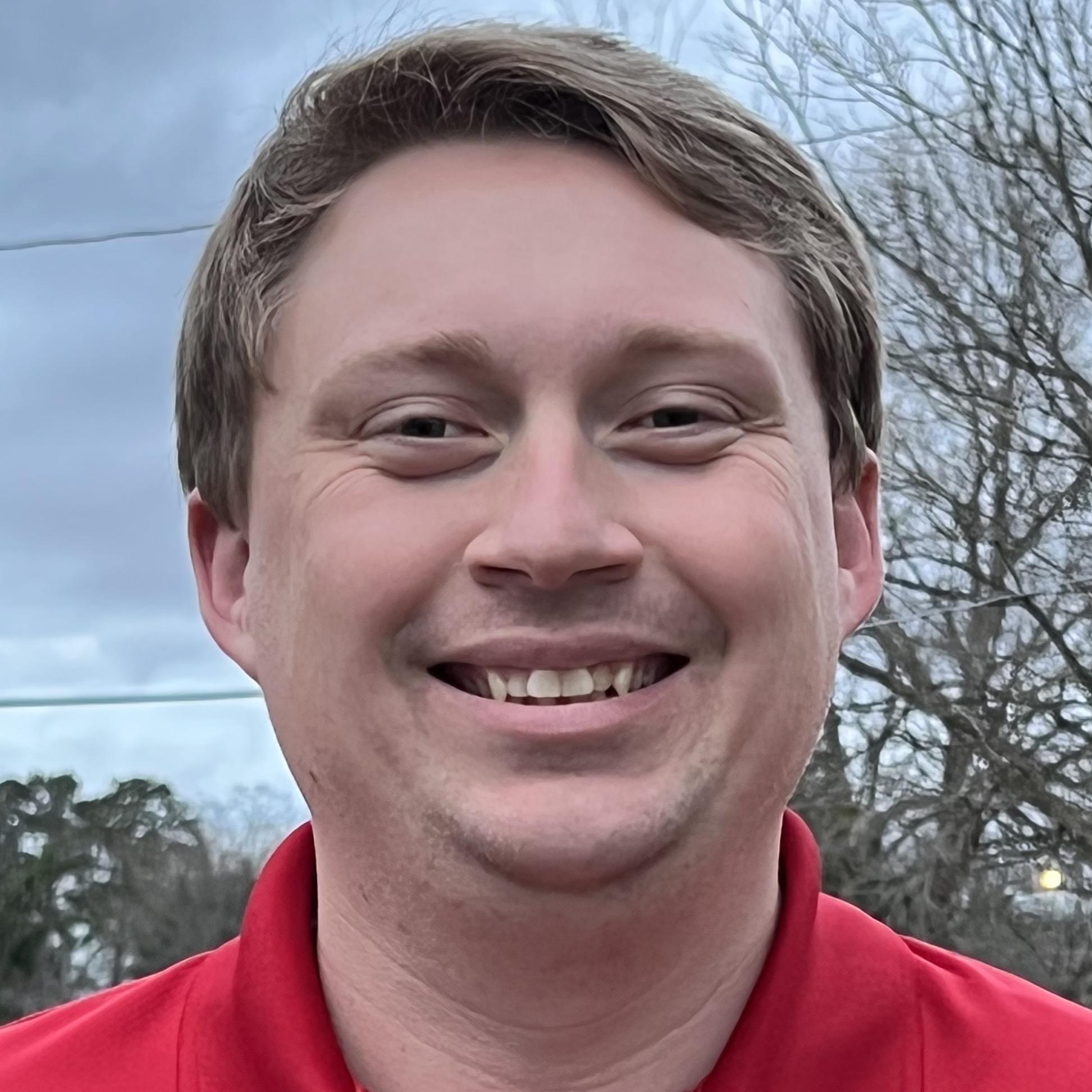