Mr. Doug Grondahl has served on the Thomas Jefferson Classical Academy Board of Directors since August of 2021. Mr. Grondahl currently serves on the Facilities committee and PR/Fundraising committee at TJCA.  He and his wife Jamie have a son in the ninth grade at TJCA.
Mr. Grondahl is the Chief Operation Officer at Tryon International Equestrian Center in Mill Spring, NC, and has been there since 2015.  Prior to being employed at TIEC, Doug has operated several businesses in the Rutherford County area for over 20 years and has grown up in Rutherford County since 1987. Doug attended Trinity Christian School during his grammar years and graduated from RS Central High School before going on to UNC-Charlotte. Having a background in business, construction, real estate, and restaurant management he hopes to share his experiences with TJCA.
Mr. Grondahl’s hobbies include skiing, cycling, mountain biking, and spending time with his wife and two children outdoors. He is passionate about traveling and seeing the world with his family. 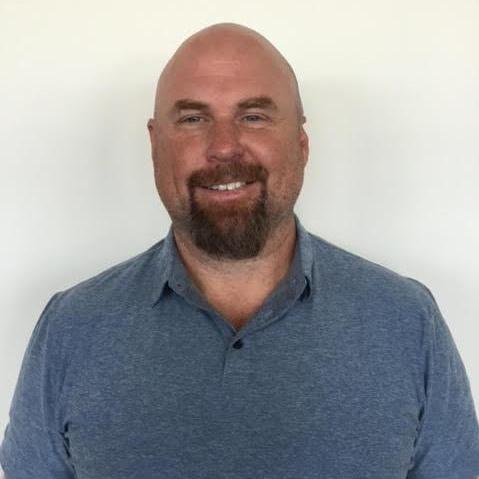