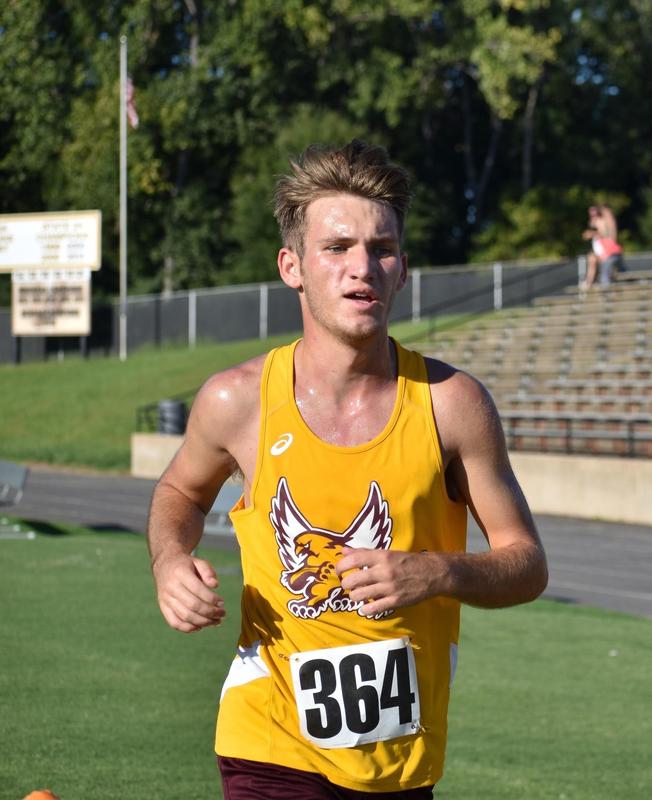 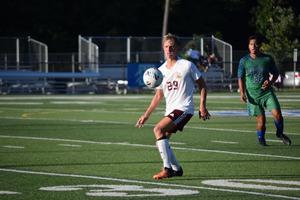 AVONDALE — Wednesday was a successful day for Thomas Jefferson Classical Academy (TJCA) athletics as the Gryphons picked up wins in cross country, golf, and tennis.

Both the men’s and women’s cross country teams dominated at the Southern Piedmont 1A/2A Pre-Conference meet.

On Thursday evening, the JV and Varsity volleyball teams faced a tough matchup in Highland Tech, ultimately falling in straight sets. It was the varsity team’s first conference loss as they now are 2-1. Both teams will host East Gaston on Tuesday.

The varsity football team dropped its contest to Community School of Davidson, 38-14. David Hargro and Dezmin Santiago each had a touchdown in the contest. Hargro was on the receiving end of a Jace Gibbon pass and Santiago had a pick-six to account for the scoring.

The Gryphons will have a bye week next week.