Checking in on TJCA Athletics 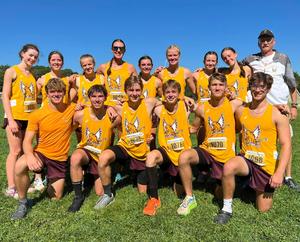 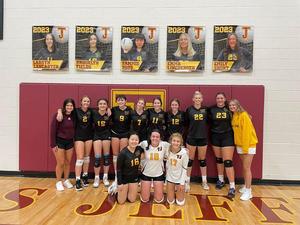 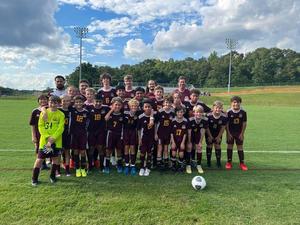 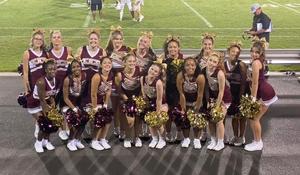 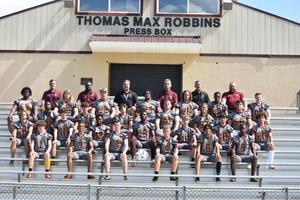 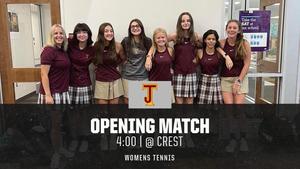 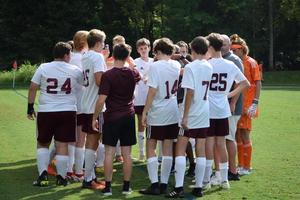 AVONDALE — The Thomas Jefferson Classical Academy (TJCA) cross country team competed in the Western North Carolina Cross Country Carnival on Saturday, Aug. 27, with several runners posting outstanding finishes. It was the first meet of the season for the Gryphons.

The TJCA football team dropped a tough home opener to Pine Lake Prep on Friday night, 21-0. The Gryphon defense held the Pride to under 200 yards of total offense in the contest. Next on the schedule is a Thursday night trip to the Community School of Davidson on Sept. 1 for a 7:30 p.m. kickoff.

The men’s soccer team is 1-1-1 on the year and will travel to Hendersonville tonight for a showdown with the Bearcats. The Gryphons will also travel to Mountain Island Charter on Wednesday, Aug. 31. Both games will begin at 6 p.m.

The Lady Gryphon volleyball team is tied for first place in the 1A/2A Southern Piedmont Conference after a straight sets victory over Bessemer City last Thursday. TJCA will travel to Burns on Tuesday, Aug. 30, looking to move to 2-0. The match is scheduled to begin at 6 p.m.

The JV Lady Gryphon volleyball team is also tied for first place in the conference standings with a sweep of Bessemer City. The JV team will also be traveling to Burns on Tuesday, Aug. 30 for a 4:30 p.m. start.

Both volleyball teams will also travel to Highland Tech on Thursday.

The middle school boys soccer team has posted two straight victories to begin the season, winning the two matches by a combined 18-1 score.

Women’s golf and women’s tennis will both begin their seasons on Wednesday, Aug. 31 after stellar seasons a year ago. Fresh off a conference championship, the women’s golf team are poised to repeat, returning the entire team from last season. They will play at Deerbrook Golf Club with a 2 p.m. start.

Women’s tennis, who won the 1A conference crown last season and advanced to the sweet sixteen of the 1A state playoffs, will travel to Crest for a 4 p.m. start.