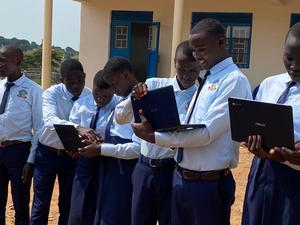 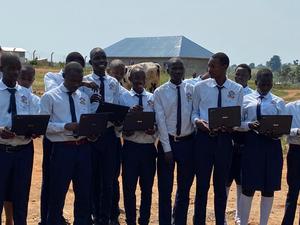 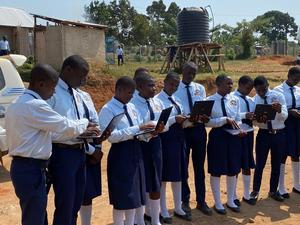 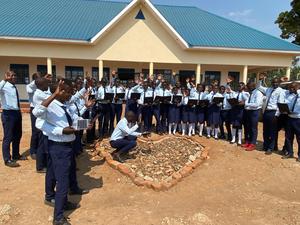 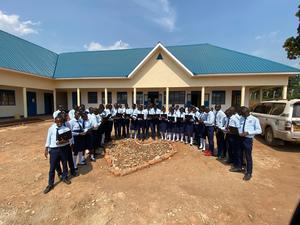 AVONDALE — Through a partnership with CIYOTA (Coburwas International Youth Organisation to Transform Africa), Thomas Jefferson Classical Academy (TJCA) was able to donate 40 Chromebooks to students in Africa, thanks in large part to the hard work of Second-Grade Teacher Assistant Danielle Jones.

CIYOTA is a volunteer-based, non-profit organization established by refugee youth in 2005 in the Kyangwali refugee settlement in Uganda, as stated on their website.

The organization remains committed to its mission to empower young people living in Uganda, and across Africa to be socially responsible entrepreneurial leaders to solve the root causes of their community problems.

CIYOTA is committed to paying particular attention to children and youth within their programs who have suffered from violence and trauma and aspires to sustain support for young people who have suffered trauma. CIYOTA also recognizes the power of functional education as a critical part of healing conflict and creating social cohesion in communities.