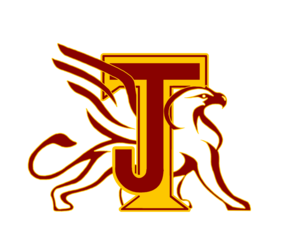 AVONDALE — In its most recent rankings, the U.S. News & World Report ranked Thomas Jefferson Classical Academy (TJCA) 14th among all high schools in North Carolina. TJCA was also ranked as the fifth best charter school in all of North Carolina as well, posting an overall score of 96.82 out of 100. Out of nearly 18,000 high schools across the United States, TJCA ranks 568th and 119th out of all charter schools. TJCA scored in the top-17 in the College Readiness Index Rank (15th) and the College Curriculum Breadth Index Rank (17th).

“It is always an honor to be ranked among the best high schools in North Carolina and the nation,” she said. “This continues to document the impact of our classical educational approach and the strength in our partnership between the school and the families we serve.”