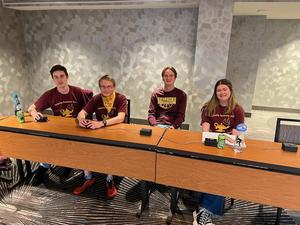 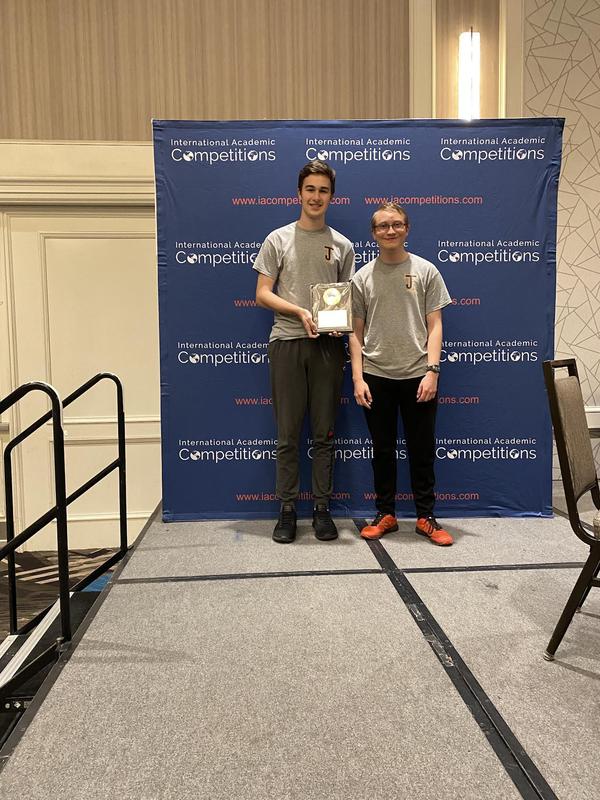 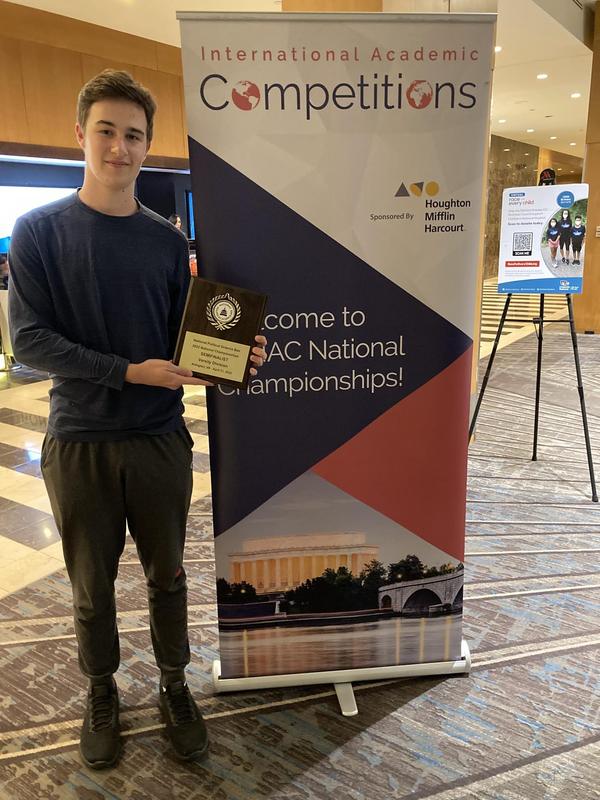 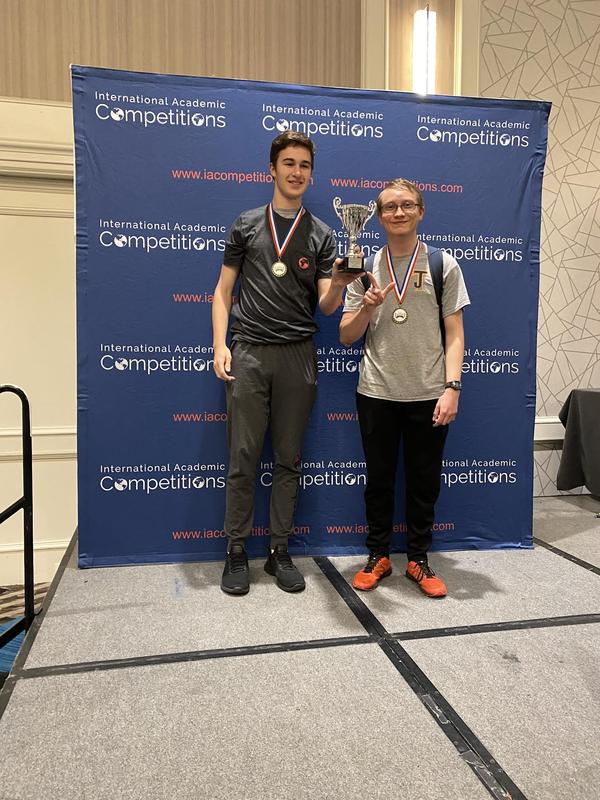 Overall, they finished 19th out of 86 of the best teams in the nation after advancing first to the playoffs and then to the finals.

The event was held April 21-24 and the team qualified for the national tournament after a successful performance at Regionals in Chattanooga, which were held during the winter.

Dominik Mystkowski qualified for and competed in the International Geography Bee.

Mystkowski and O’Reilly also qualified for and competed in the National History Bee. Mystkowski advanced to the playoffs in that competition.