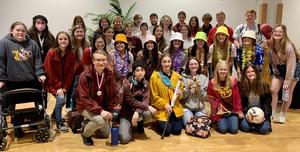 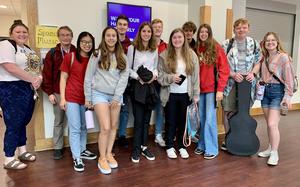 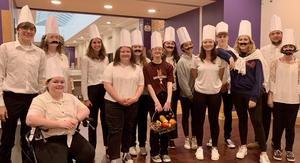 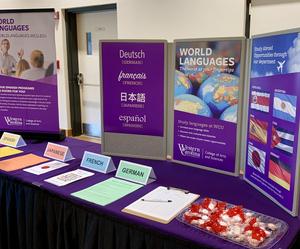 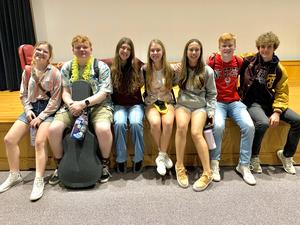 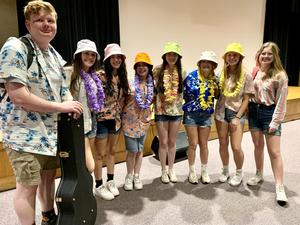 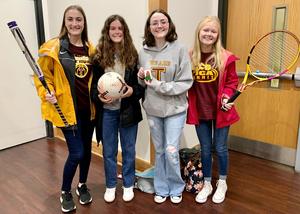 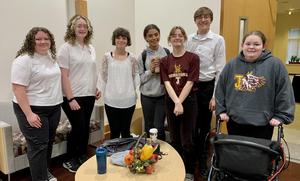 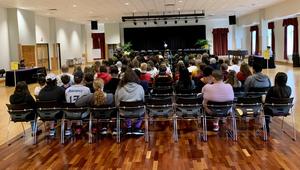 In the Spanish Quiz Bowl competition, students were given questions in Spanish and had to respond in Spanish. The team of John Palmer, Carson Gilliam, Ava Bridges, and Aidan O’Reilly finished third.

The program is led by Mrs. Stites and Mrs. Lloyd.