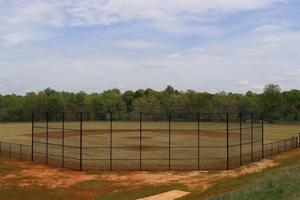 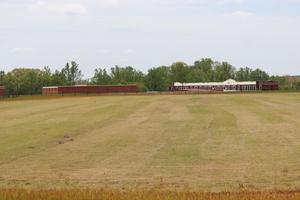 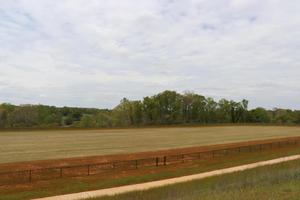 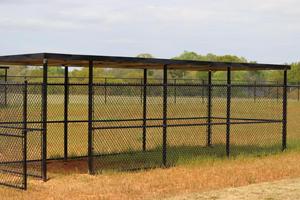 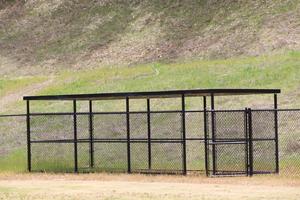 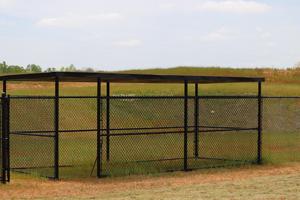 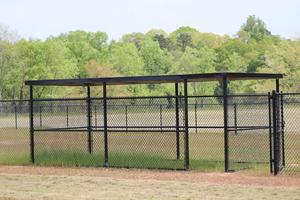 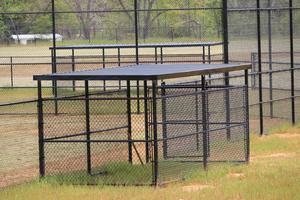 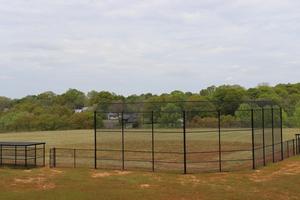 The project consists of the construction of a new baseball, softball, and soccer field. Currently, the baseball and softball teams have to play their home games off-campus, but with the new complex, that will change.

“We have had to rent somewhere off campus for our softball and baseball teams to practice and play their home games,” said TJCA Athletic Director Steven Jones. “That is tough not only from a financial standpoint but also because the kids don’t have a true home field.”

In recent weeks, fencing has gone up around the three fields and the fields have been fully irrigated and treated. Dugouts have also been constructed for the baseball and softball fields.

“The final stages of preparing the fields will be completed by the end of summer,” said Jones.

Construction of the complex began in 2021, and it remains on track to be completed for the 2023 spring sports seasons.

It’s an exciting time for the complex to be nearing completion as the softball team fielded a young, but talented team this year for the first time in three years. The baseball team is also young, featuring many talented underclassmen. Both boys and girls soccer, under the tutelage of head coach Brian Espinoza, has become one of the most winningest 1A programs across all of North Carolina. Over the past nine seasons, the TJCA boys and girls soccer programs have combined for nearly 200 wins, while producing several collegiate players and multiple 100-goal scorers.

There are some items left to be completed including lighting, seating, and scoreboards on each field. Anyone wishing to make a donation towards those projects may reach out to Jones via email ([email protected]) or via phone at 828-447-6983.

“The new complex will allow the school to showcase our pride and commitment to our athletic programs as we continue growing as a school,” said Jones.