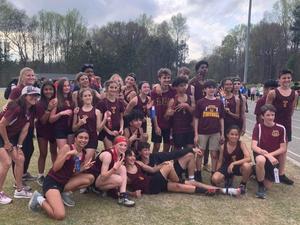 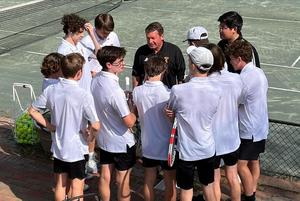 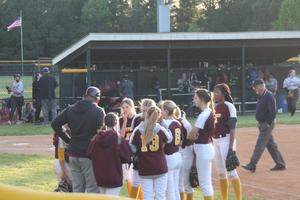 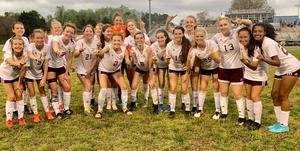 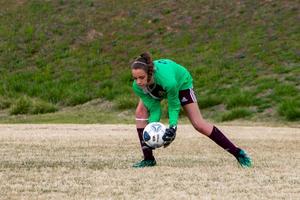 AVONDALE — It was a successful day for Thomas Jefferson Classical Academy (TJCA) athletics on Wednesday as numerous programs picked up statement wins.

The TJCA varsity softball team defeated Bessemer City 13-3 behind six strikeouts by Sierra Lipscomb and a grand slam off the bat of Keren Hargro. In addition, every single player scored at least one run on the day.

The Lady Gryphons will look to make it two wins in a row as they travel to Bessemer City on Friday.

The middle school girls soccer team defeated Crest 4-0 on Wednesday, remaining unbeaten on the season. Sophia Bell scored three goals, while Emerson Taylor added one more to account for the final. With the win, the Lady Gryphons captured the top seed in the West division. TJCA will host East Rutherford on April 25.

The varsity women’s soccer team also earned a crucial victory over East Gaston, 2-0. The win avenged an earlier season loss to the Lady Warriors and catapulted the Lady Gryphons into first place in the conference. Selma McMurry and Kaitlyn Rowe each scored one goal in the victory.

The varsity baseball team gave Bessemer City everything they wanted on Wednesday, but ultimately fell 6-3.

Ben Skelton had a pair of hits to lead the way, while Kagan Boswell struck out three on the mound.

The Gryphons will return to action at Bessemer City on Friday.