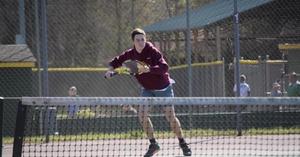 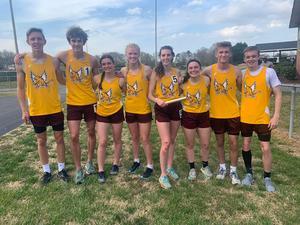 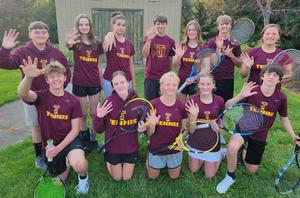 The TJCA middle school tennis team improved to 5-0 on the season with a 7-2 win over Crest Middle on Wednesday.

Abby Crawford (8-0), August Cook (8-0), Max Sutton (9-7), and Emma Hamrick (8-0) were all victorious in their singles matches. In doubles play, Cook and Crawford combined for an 8-0 win, as did Hamrick and Sutton. The team of Charlie Sutton and Jasmine Martin won by an 8-5 score.

With the win, the Gryphons clinched a spot in the Tri-County Conference Championship match. The Gryphons next match will be Monday at Crestview Park against R-S Middle.

The team’s next match is Tuesday at East Gaston.

The varsity softball team suffered a defeat on Wednesday but showed some quality pitching in the circle. The Lady Gryphons will return to action at home on Friday against Shelby.

The middle school track and field team also competed on Wednesday, but results are still pending from the meet.