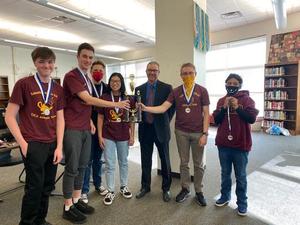 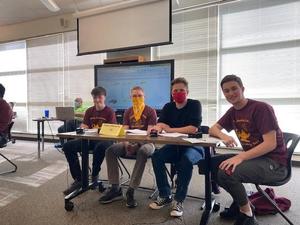 The team, which consists of six members, posted an 8-1 overall record. TJCA fell in the finals to The Early College at Guilford. It was a tough battle between the two schools, coming down to the final question.

Mystkowski was named to the All-State team.

The team will now compete in the National Academic Quiz Tournaments’ (NAQT) National Quiz Bowl Championship Tournaments in May after qualifying last fall.