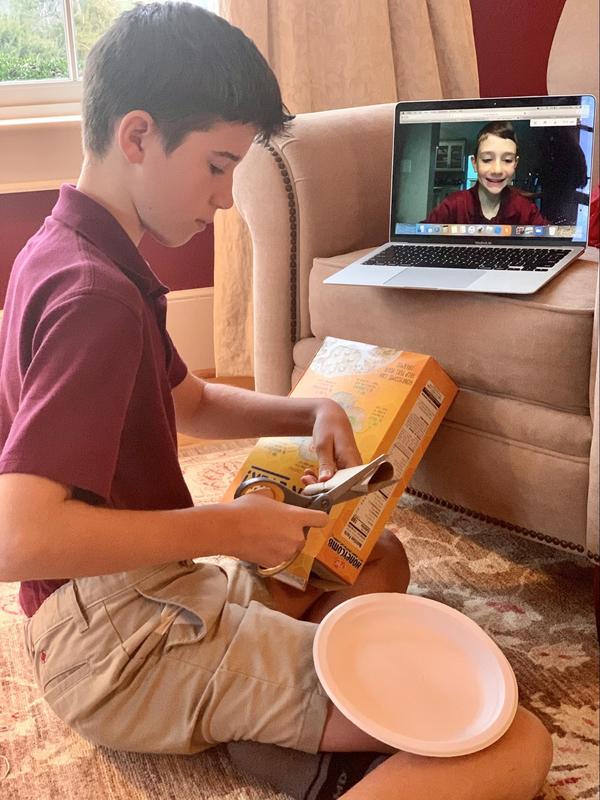 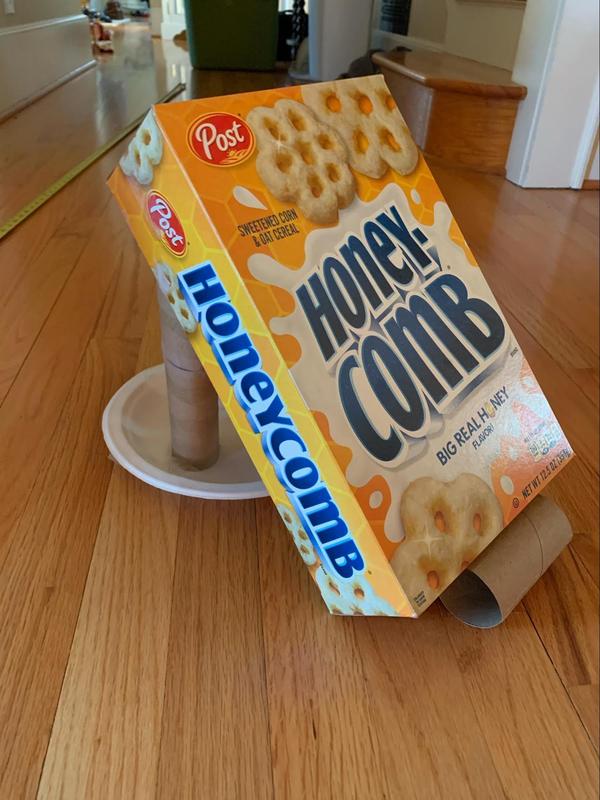 What can you do with one cereal box, five paper plates, five paper clips, five toilet paper rolls, and an unlimited supply of rubber bands, tape, and copy paper? Well, if you’re on the mystery architecture team, you and your partner work together within a twenty-minute timeframe to use these materials to build whatever structure you may be asked to build on the spur of the moment at the Science Olympiad competition.


For August Cook and Jack Perison, members of the Gryphon Class of 2027, it was a ramp. They have been practicing their event for weeks, but until the actual day of the competition, they did not know what they would be asked to build. “It could’ve been a house or a bridge or anything,” Jack said.


It turns out that the ramp that they built took first place at this past Saturday’s state-wide Science Olympiad competition, which involved a competitive field of more than thirty other teams.


Jack and August have known each other since first grade, and they started competing together in Science Olympiad during fifth grade. “Communication [in this event] is key,” August described. “Because we have known each other for so long and competed together, we communicate well,” he continued. The competition requires one student to take on the role of engineer and the other to work as the builder. At this most recent competition, Jack was the engineer; August, the builder.


“When the competition started,” August explained, “we spent time imagining what it would look like.” “And,” Jack quickly elaborated, “we then positioned the materials together so that we could see what it would look like before we put it together.” Knowing that they would be judged on how far a can of beans would travel after rolling down their ramp, they decided on a steep incline. “Our can ended up travelling 129 inches before it stopped,” August happily proclaimed.


Their Coach, Computer Science Teacher Ron Schaeffer commented, “August and Jack have worked hard, and I am really proud of their accomplishments. I look forward to seeing how they continue to grow as builders and engineers. It has certainly been a joy to work with them.”


Jack and August are looking forward to their next competition, which will take place on February 23rd.