My name is Sally Harbin and I was born in Portland,, Maine in 1936. I lived there for 8 years and then moved to Rutherford, New Jersey, Albany, New York, and Charleston, West Virginia. My father was transferred to different insurance offices to help fix problems during those years. I attended Stonewall Jackson High School and graduated with honors. I attended Wittenberg University in Ohio and then graduated from the University of Charleston (W.Va) with a BS in History. After college I was married to Colonel Ned Harbin who was working for the government as an OSI agent in the Air Force. We moved a few months later to Chapel Hill, NC where he began his graduate Masters program. I worked at the University of NC Hospital and attended graduate classes in the mornings and evenings. After these 2 years my husband also got a 1 year degree in furniture engineering at NC State College .We next moved to Winston-Salem where he worked in the furniture business and then the insulation business with his father. While there we had our son, James Derek Harbin. Two years later my husband was asked to come to Forest City to head up the engineering department at NC Display, which was a part of American Greetings. We had a daughter, Susan Elizabeth Harbin. After they began school, I worked managing a bookstore at the mall in Forest City. I was a member of the Forest City Beautification Committee, the Library Board, Jr. Woman’s Club, and with another lady founded a Christian Woman’s Club. I began teaching at Trinity School in Rutherfordton, NC in 1988 teaching middle school history. I was then asked to come to a new school which was being started in the county which was a charter school. I took a leap of faith and decided to join the staff at this new school. I never looked back. I have been with Thomas Jefferson Classical Academy since the first day it opened in 1999. I began as an American History teacher in 7th and 8th grades and also taught 7th and 8th grade English. I later taught these classes as well as 11th grade history. During these years I took many groups of students to Europe on their end of the year trips as well as many historical trips in the United States. I was the advisor for National Honor Society and the Thespian clubs. I began the Drama Program at school in about 2004 and we put on many classical plays such as Romeo and Juliet and Midsummer Night’s Dream. It was very satisfying for me. For the past 7 years I have been the coach of the Middle School Academic Teams and we have won many titles including state champions. I have been on the Board of Directors for the school in many capacities for the past 18 years.
My son Derek is an Episcopal priest in Portsmouth, Va where he is a candidate for Bishop of Va. He has his doctorate from Seabury Western. He has three children. My daughter has her doctorate in clinical psychology from St.Andrews University in Scotland where she was a Rotary scholar. She is married and has 2 daughters and 2 grandchildren.
I was chosen as Wal Mart Teacher of the Year, and the Charter School semi-finalist for the WNC Teacher of the Year. 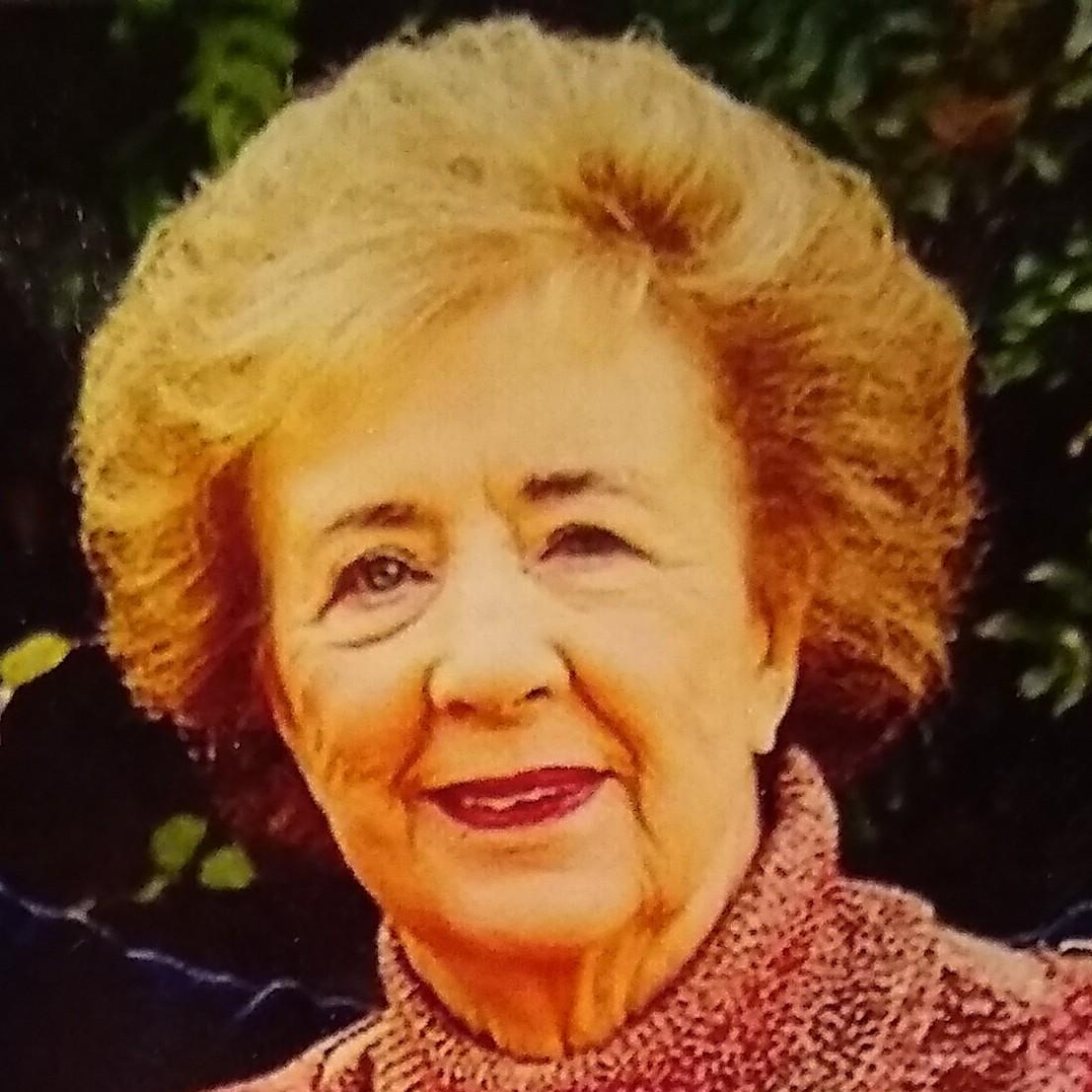